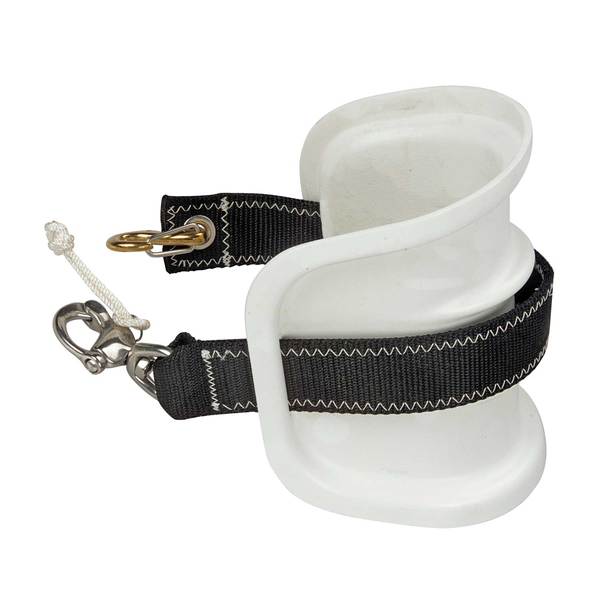 In stock online.
Email me when in stock, opens dialog

ATN
Tacker for Boat Length up to 33'