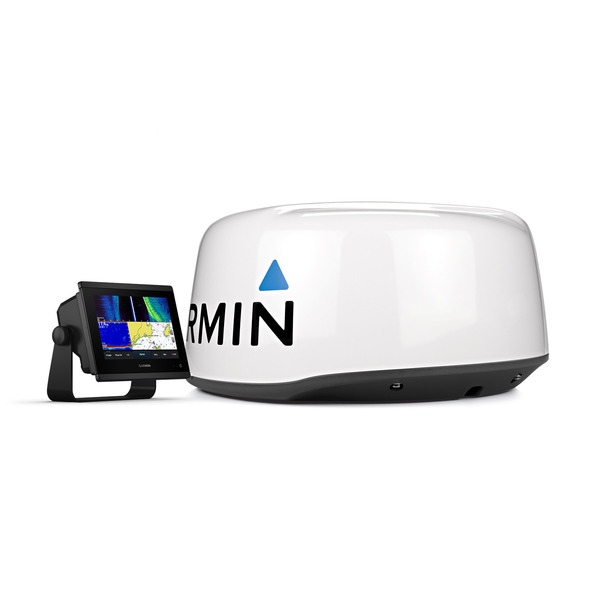 In stock online.
Only 2 in stock!

Get a sharper view from your connected helm with the GPSMAP® 743xsv chartplotter.

Its higher-resolution 7” display has 60% more pixels than previous-generation touchscreens. And with its compact footprint, vivid sonar color palette and nearly double the processing power of previous-generation GPSMAP devices, it seamlessly integrates into your Garmin marine system.

Preloaded BlueChart® g3 coastal charts and LakeVü g3 inland maps give you the best of Garmin and Navionics® data — plus Auto Guidance technology.

Easily build your marine system — from compatible sonar and autopilots to compatible radar, cameras and multimedia — using HTML 5.0, NMEA 2000® and NMEA 0183 network connectivity, J1939 for engines and the Garmin Marine Network. Or pair your plotter with your other compatible Garmin devices, such as quatix® marine smartwatches, wind transducers, wireless remote controls and more.

To help you avoid weather and traffic on the water, the compact 4 kW GMR™ 18 HD+ dome radar is available as a bundled option with your GPSMAP chartplotter/sonar package.