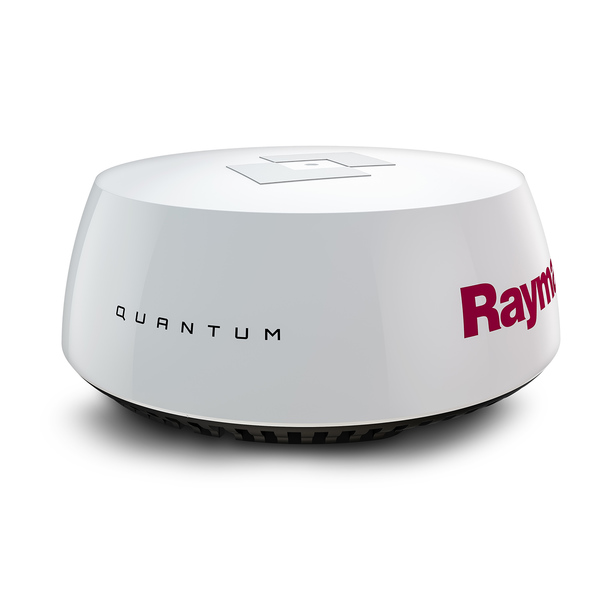 In stock online.
Only 5 in stock!

Superior radar imaging on both long and extremely short ranges.

Instant on: Immediate awareness – Quantum starts up and is ready to go in seconds