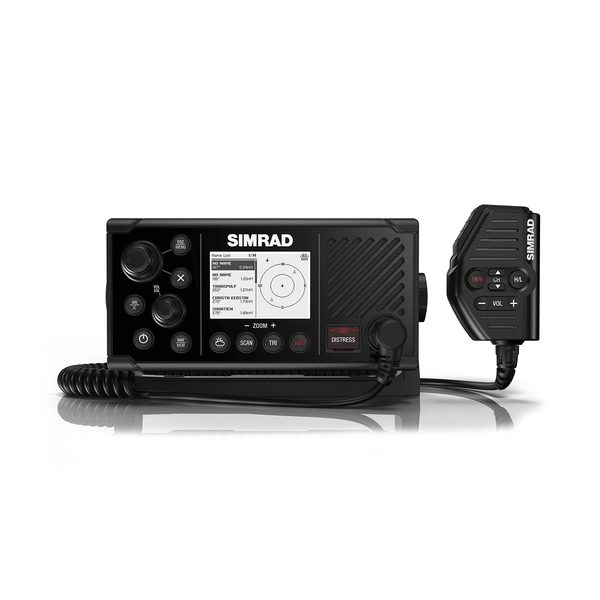 Stay safe and connected with this VHF marine radio featuring a sleek design with removable fist mic, Class D DSC functionality, and built-in GPS. Keep track of nearby AIS-equipped vessels with an integrated AIS receiver, and add up to two optional wireless handsets to communicate clearly from anywhere on board.