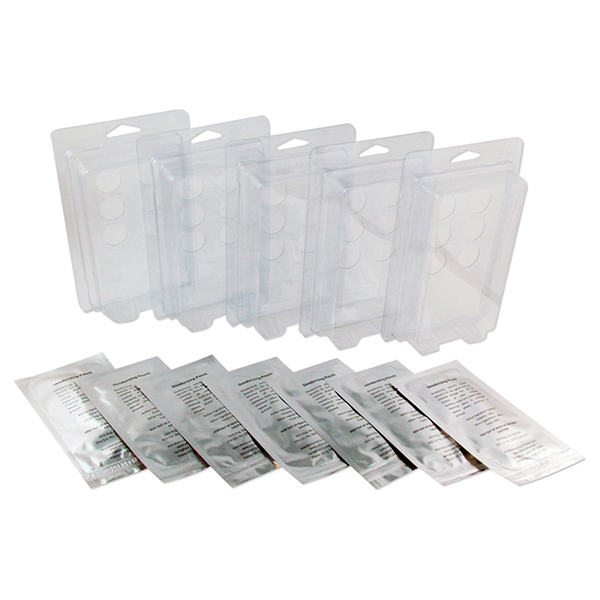 Temporarily Out of Stock
Email me when in stock, opens dialog
Hazard Shipping

Star brite's MDG Slow-Release Formula is the most effective way to eliminate and prevent mold and mildew odor and other foul smells from forming year-round.

Controlled release allows it to remain effective for up to 3 months, keeping enclosed areas odor-free and clean-smelling. Star brite’s EPA certified chlorine dioxide technology is safe for use around people and pets. Each patented CLO2 generator pouch treats an area up to 1,000 cubic feet safely and effectively. Also great for treating cars, RVs and boats.