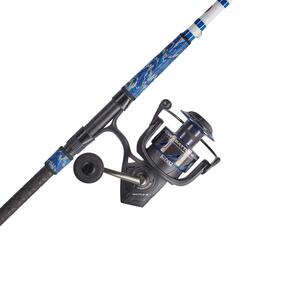 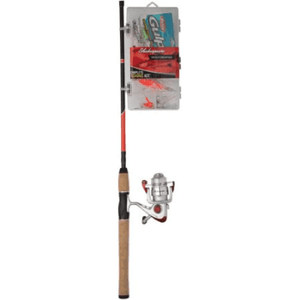 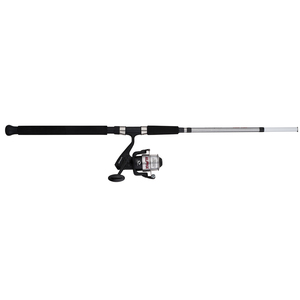 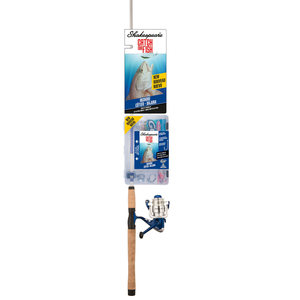 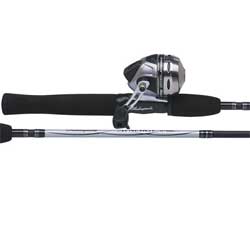 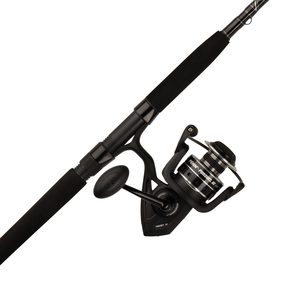 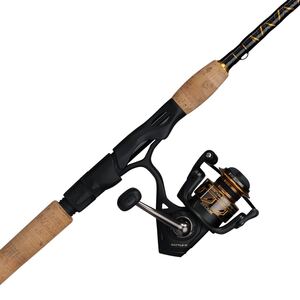 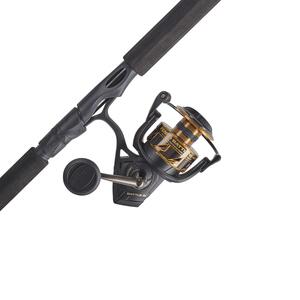 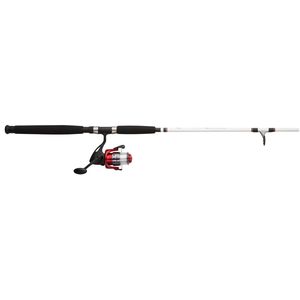 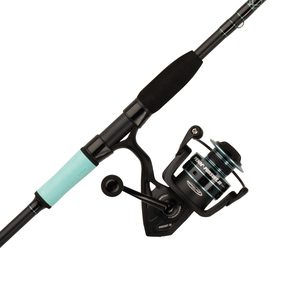 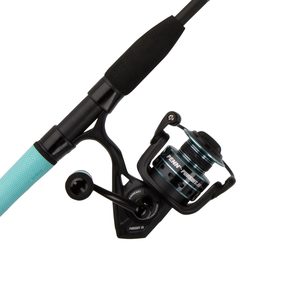 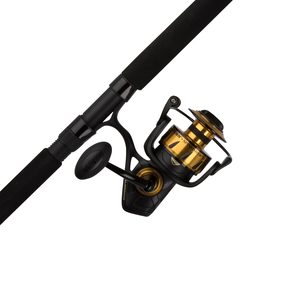 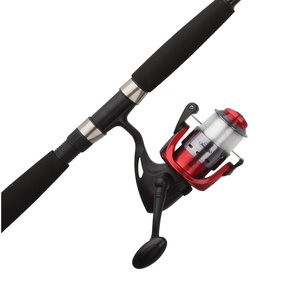 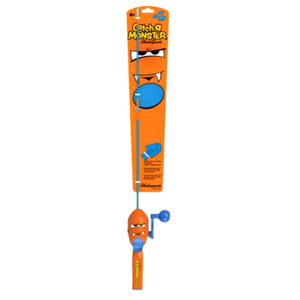 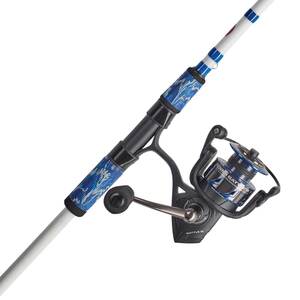 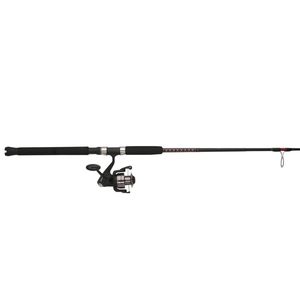 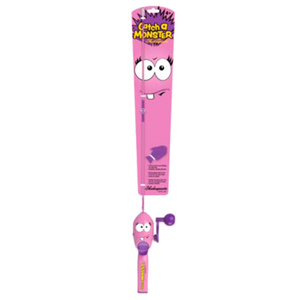 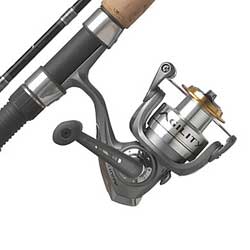 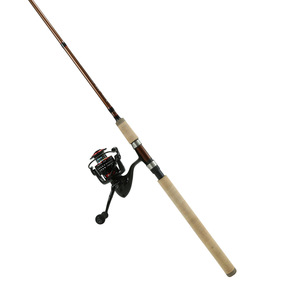 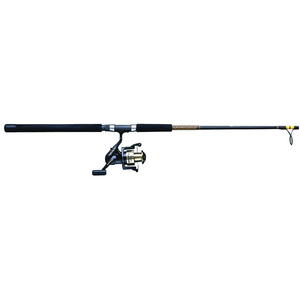 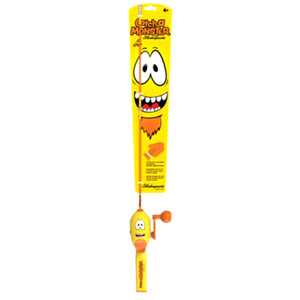 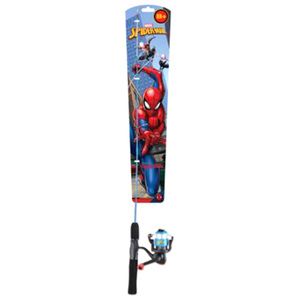 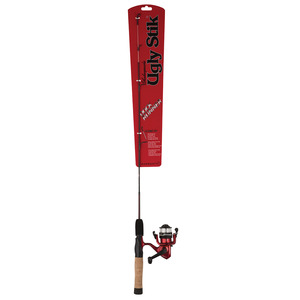 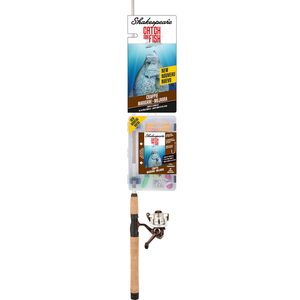 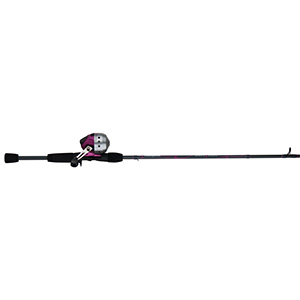 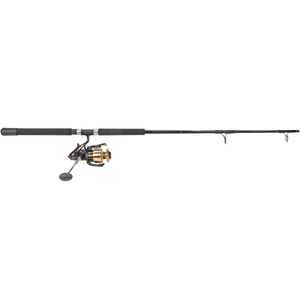 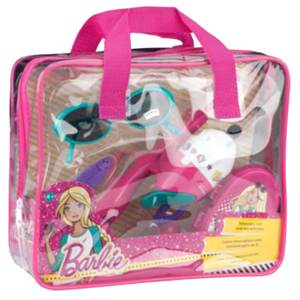 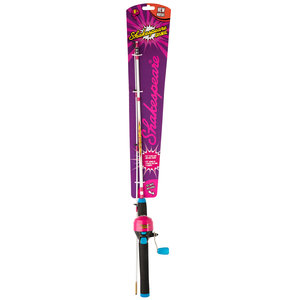 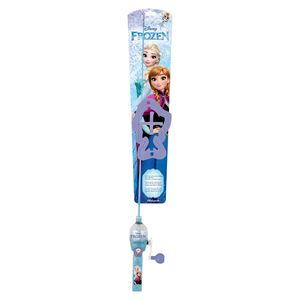 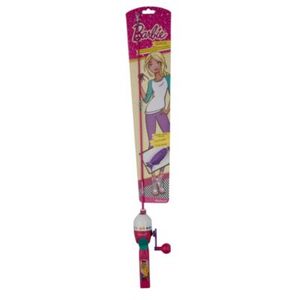 Why purchase a rod/reel combo?

Combos come ready for use. All you have to do is wind line onto the reel’s spool, add the terminal tackle and you are ready to rock. Some combos even come with fishing line pre-wound onto the reel. All of the rod/reel combos that West Marine offers are “balanced”, which means that reels are selected to match the action, power and intended purpose of the rod.

What to consider when selecting a rod/reel combo

Your selection of a rod/reel combo should hinge on the type of fishing and the size of the fish you want to catch. The combo you select might be a light-action set-up that is best for small inland species or a heavier-action combo to handle larger fish. When making a selection, bear in mind that so long as the rod and reel have corrosion-resistant components, some combos (but not all) can work equally well for inshore salt- or freshwater use. For example, if you fish along the gulf coast or in the Florida Keys, a bait casting combo suitable for throwing large swim baits and tackling large bass can also be used for snook and other inshore, saltwater fish. The same can be said for some spinning rod/reel combos. When selecting a combo, avoid “overkill”, an example of which would be to purchase a heavy-action conventional combo to catch small trout.

Spin fishing combos pair an open-face spinning reel with a spinning rod. Spin fishing involves casting natural and artificial baits, jigs, poppers and other terminal tackle. There are a wide variety of spin fishing rod/reel combos from which to select—from lightweight set-ups for catching small inland species all the way up to heavier combos designed for surf fishing or even blue water big game fish. When shopping for a spinning rod/reel combo, make sure to select one that is right for the size of fish you want to catch.