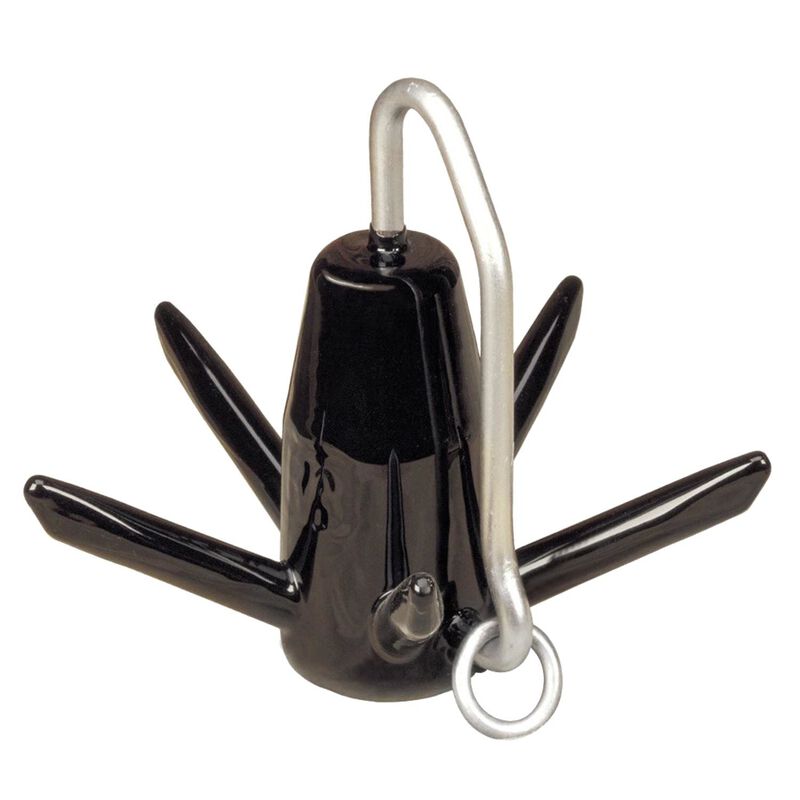 3.4 out of 5 Customer Rating
-
+
Availability
Fulfilled by Vendor, typically 2-3 weeks.

The Richter Anchor's unique design combines the penetration of a grapnel anchor, the weight of a river anchor and the easy retrieval of a slip ring anchor.

Originally designed to fit the needs of anglers fishing for walleye in Northern Wisconsin, Greenfield's Richter Anchor combines three proven technologies to create a truly unique high-performance anchor. By offering the weight of a River Anchor, the penetration of a Grapnel Anchor and the easy retrieval of a Slip Ring Anchor, the revolutionary Richter digs in and holds under almost any conditions. Its patented release system allows for easy retrieval even when buried or tangled.

You'll find an aggressive fluke pattern and a centered weight with a release bar that makes it nearly 100 percent retrievable. Richter Anchors dig in and hold under almost any weather or bottom condition. Plus, their patented release system allows for easy retrieval even when buried or tangled.

Their performance in rocks and weeds is superior to traditional fluke anchors, although they don't hold quite as well in sand and mud. The Richter Anchor will set and hold, even using a 3:1 scope, allowing boaters and fishermen to stay closer to their set-points.

Note: Weights vary due to metal and coating content. Listed weights are approximate. 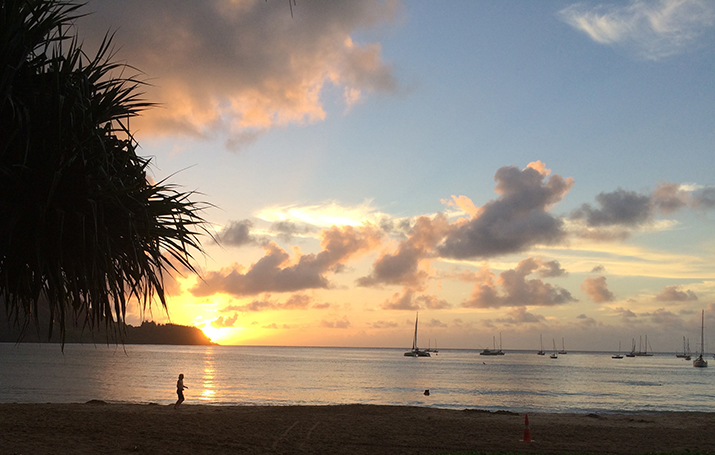 Anchoring for the Racing Sailor

Sailboat racers are highly skilled in boat handling, navigation, tuning and rigging. But do they know how to safely anchor? 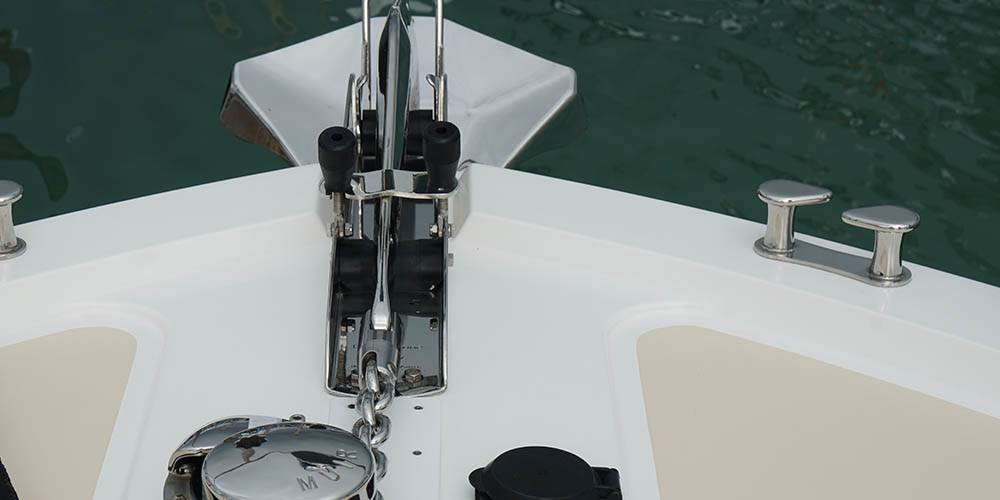 Looking to install a windlass? Read this overview of what to consider before you start the job. 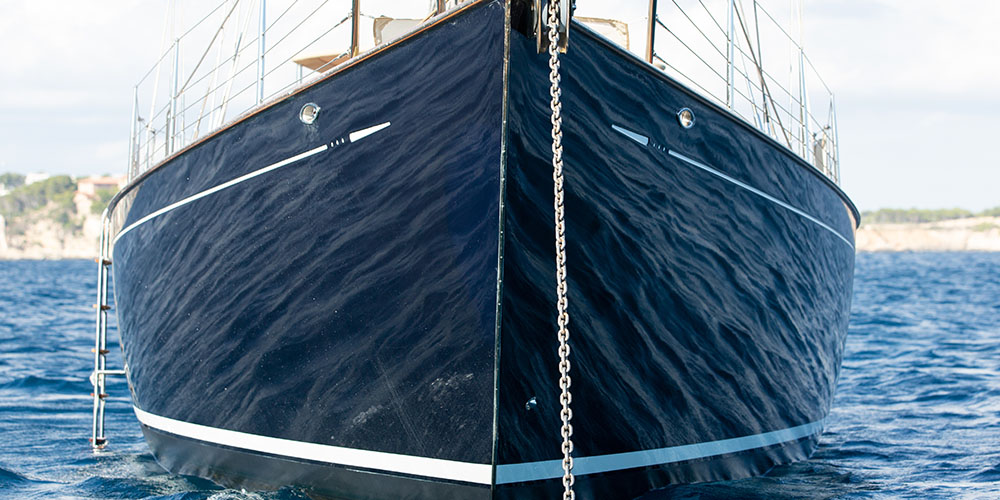 How to Anchor Securely

Learn about different anchoring techniques and what type of anchor works best for different bottom conditions.

This article will help you prepare for passage making that is both safe and fun. 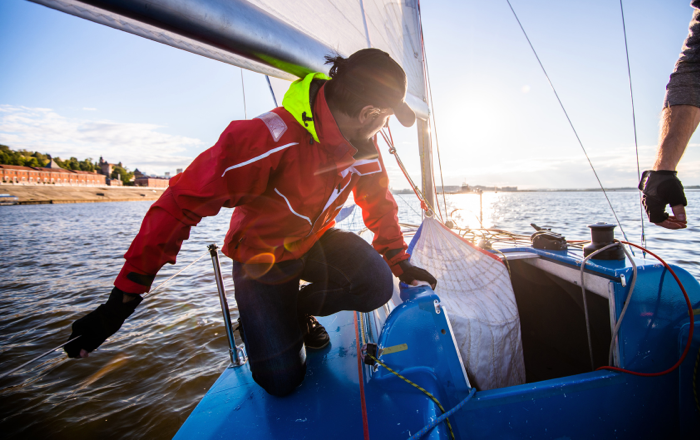 After dozens of previous anchor tests, this was by far our best documented and instrumented test.

Advice
Change Store
Please Note: Changing the store location may effect pickup availability for some of the items in your cart.