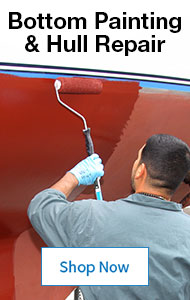 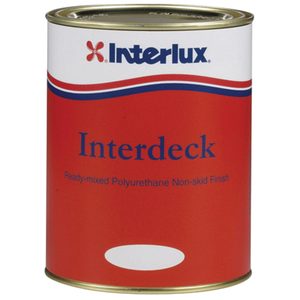 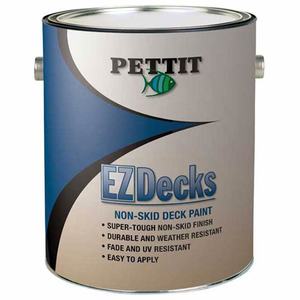 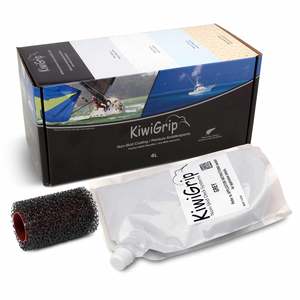 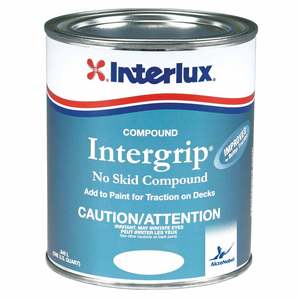 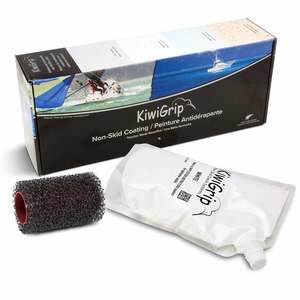 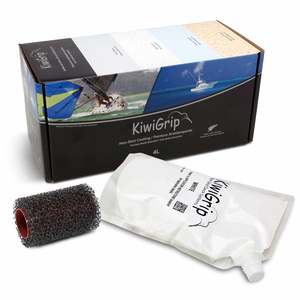 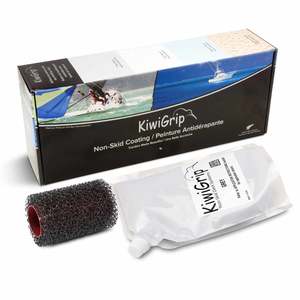 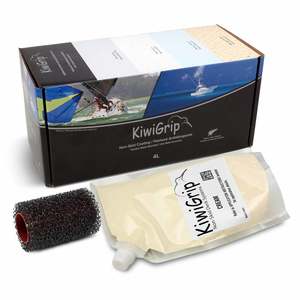 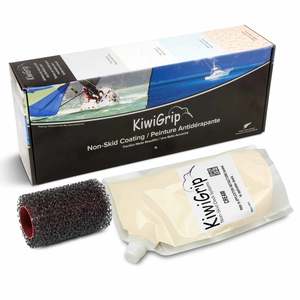 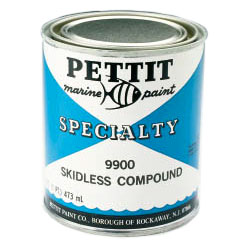 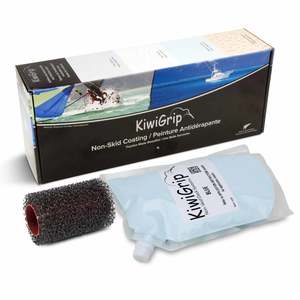 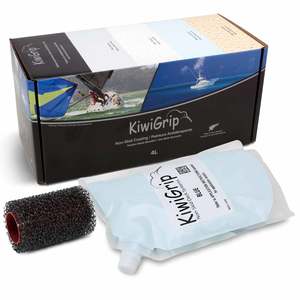 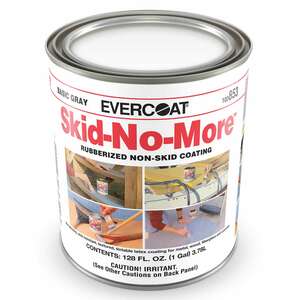 Are your boat’s non-skid decks worn out?

Part of the fun of being on a boat is feeling the sea (or maybe your favorite lake or river) under your feet. The rise of the bow as we travel up and over a wave or the inclination of a sailboat’s deck while on a broad reach is integral to the experience. Of course, all this movement can make for unstable footing, especially on a wet deck. That is why traditional boats have teak decks which provide a natural non-skid surface. Modern fiberglass boats have a non-skid pattern molded their decks. But what do you do if this non-skid pattern wears out, or you want to paint your deck? For this we offer non-skid deck paints and non-skid compounds.