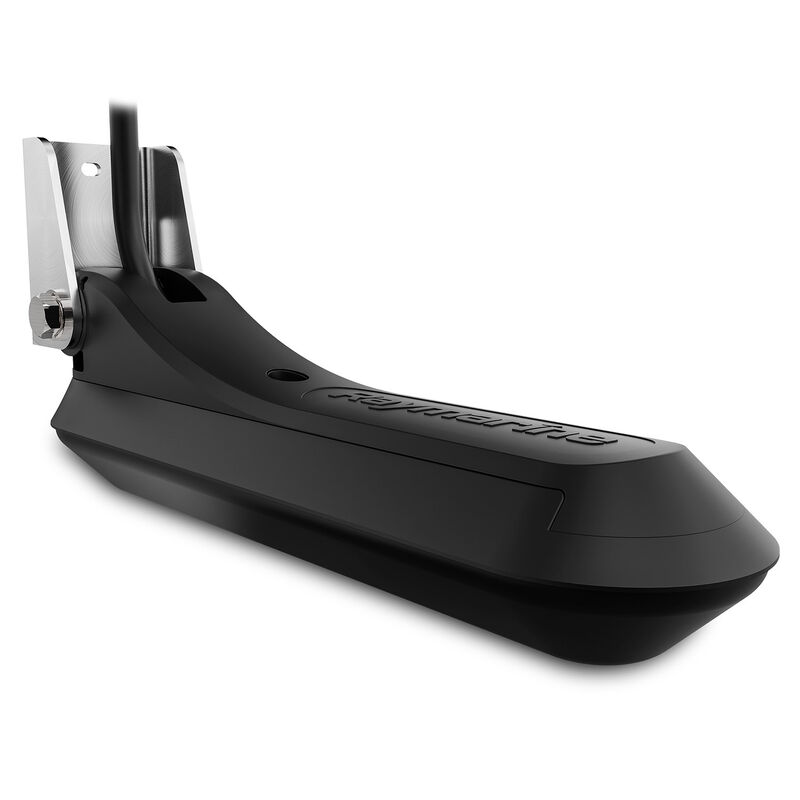 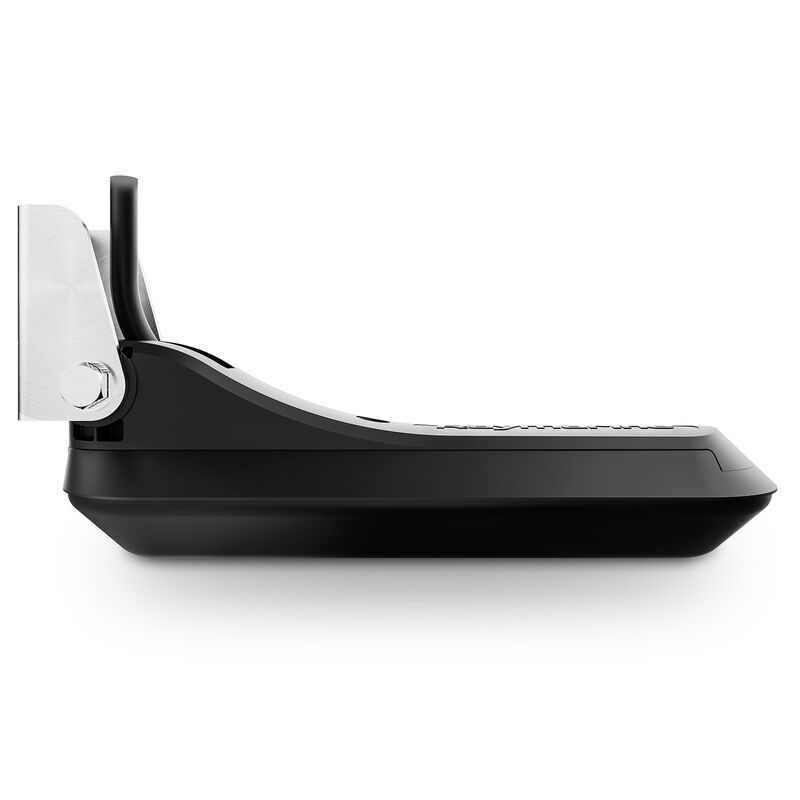 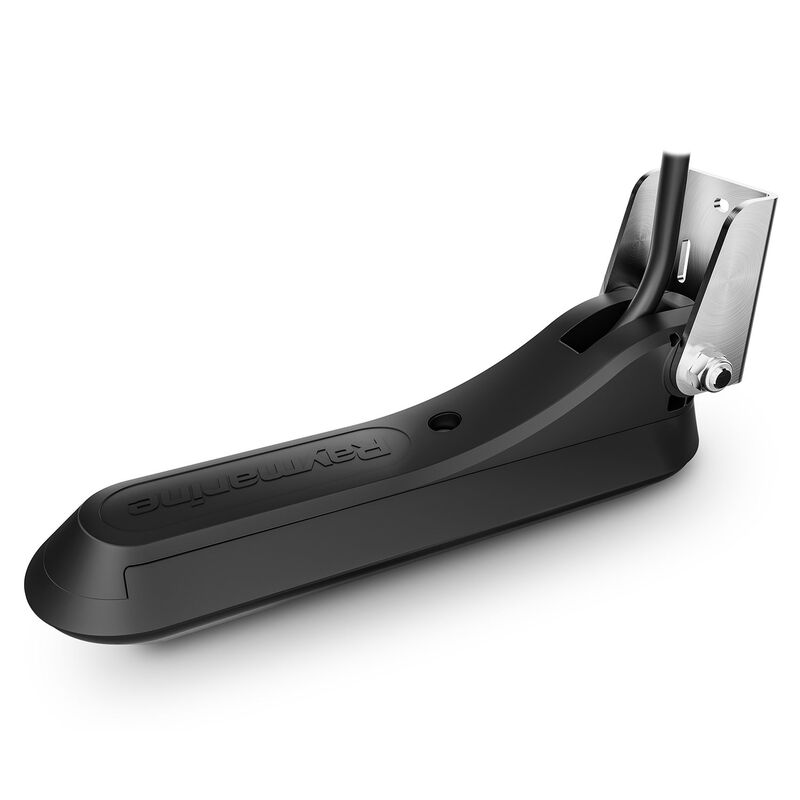 3.5 out of 5 Customer Rating
-
+
Availability
Ships from supplier, typically 2-3 weeks. 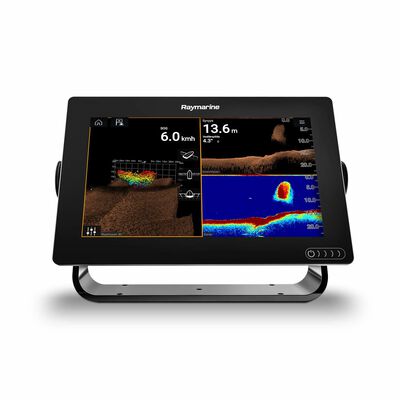 The RV-100 is designed for easy transom mounting on outboard-powered boats. It features a rugged, marine-grade stainless steel mounting bracket with integrated kick-up to prevent damage in the event of a strike with floating debris, rocks, or stumps.

What’s in the Box 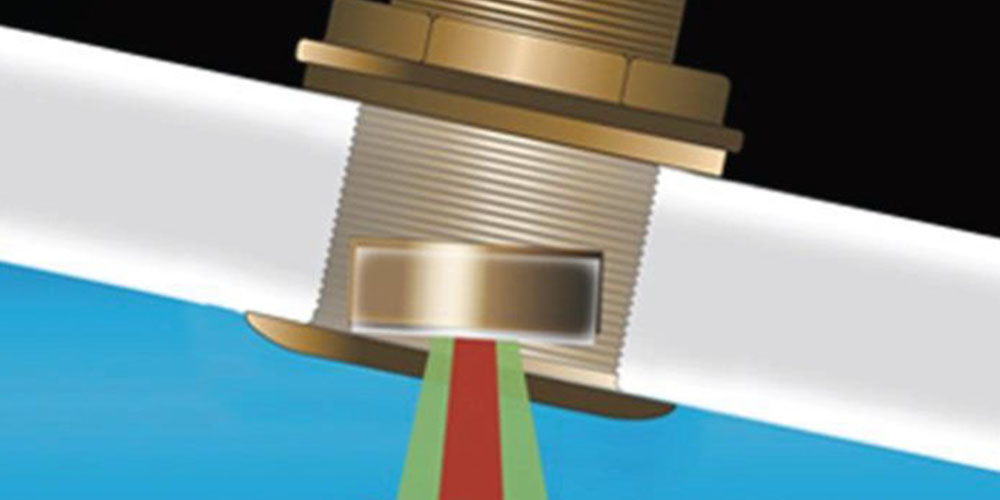 With a focus on transducer mounting styles and available technologies, this article will help you select the right transducer for your boat. 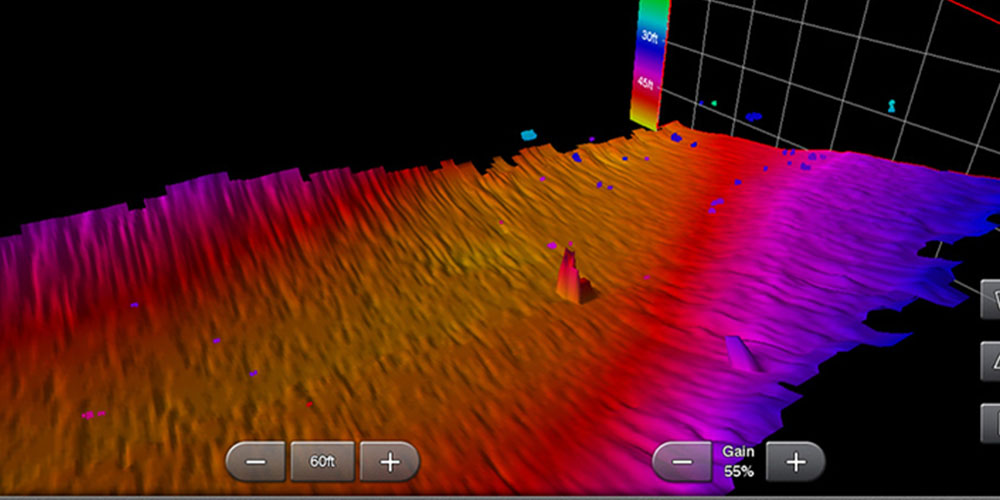 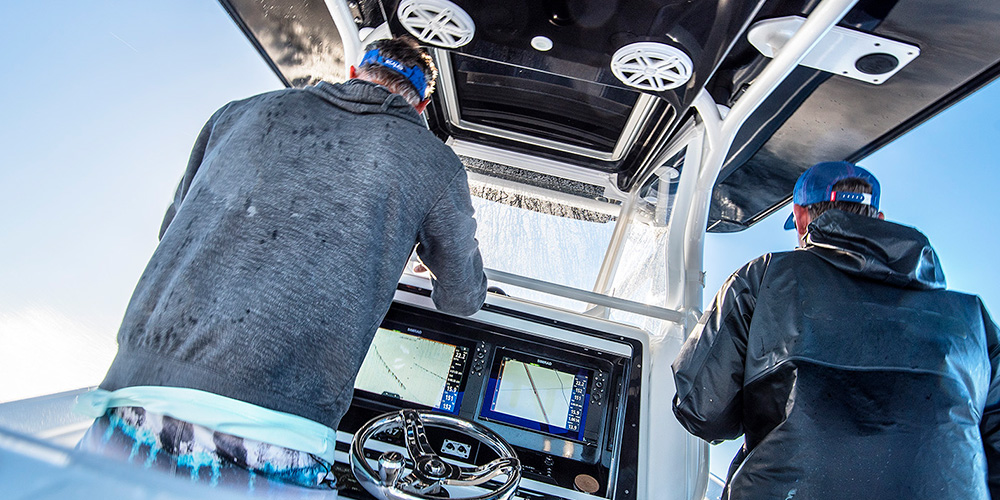 This article will help familiarize you with the most popular marine electronics offered by West Marine. 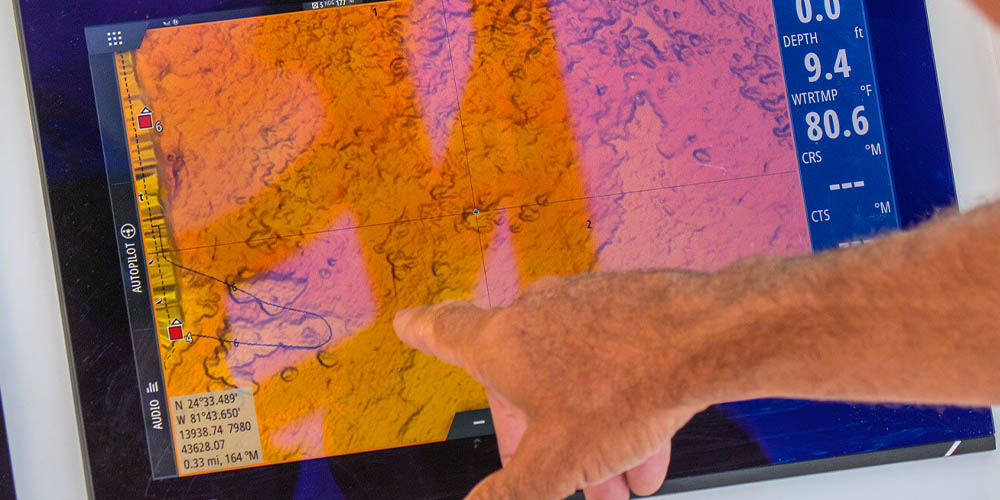 IPS displays are the next wave of technology—and the major electronics players are all in the game. 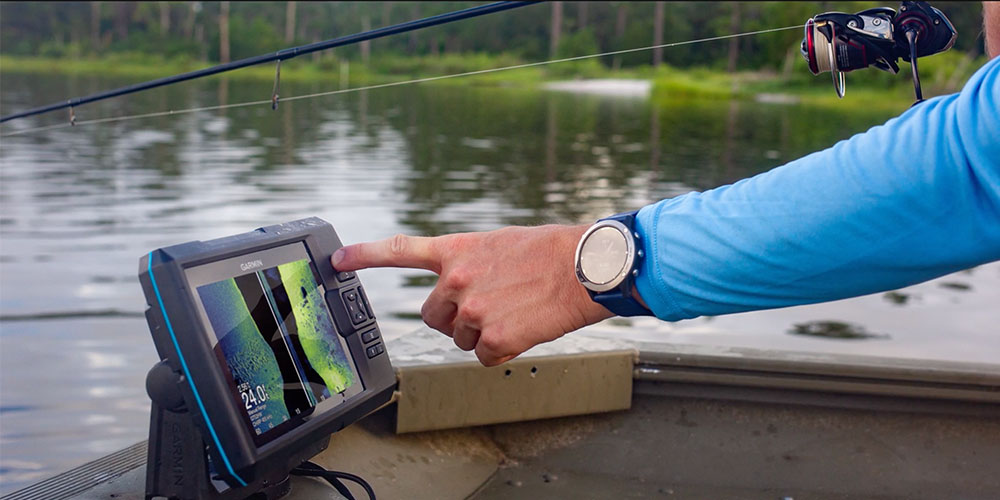 Here is an overview of fishfinder features to help you make the right choice. 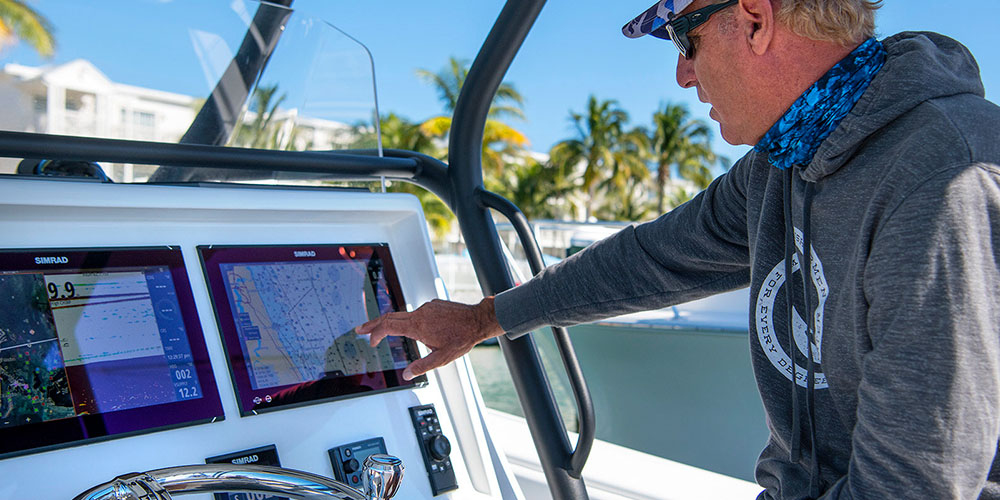 Easy-to-install, “plug-n-play” networks are now the norm. Learn about NMEA 2000, CAN Bus and Ethernet-based networks. 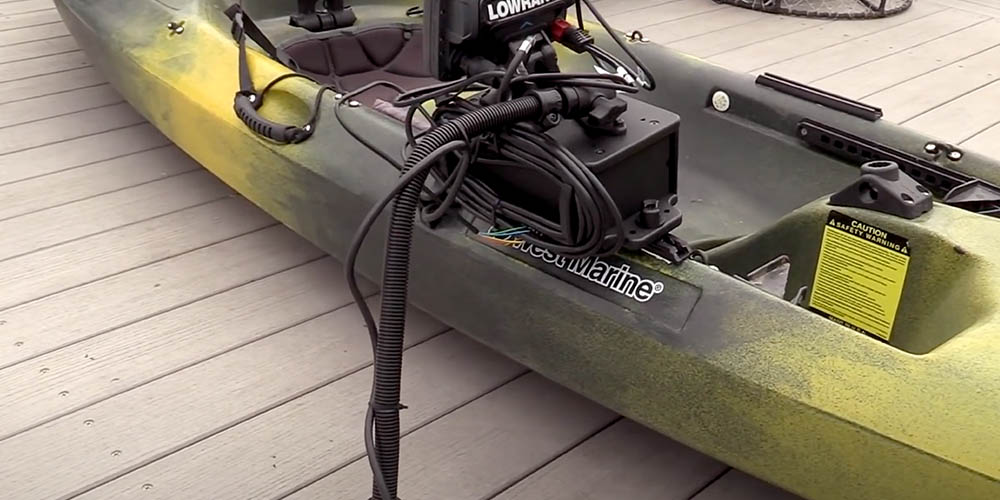 Do-it-Yourself: Installing a Fishfinder on a Kayak

Check out this clean and simple way to install a fishfinder/chartplotter on a kayak. 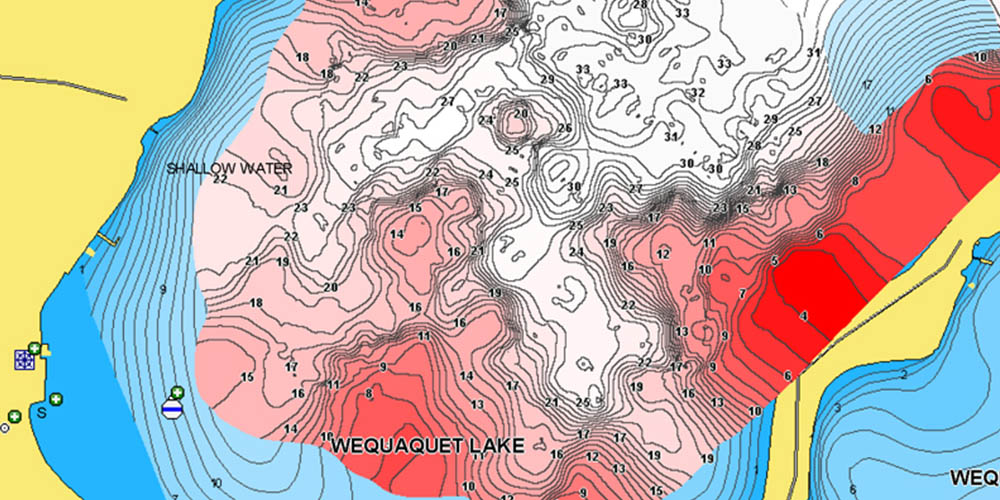 Make Your Own Sonar Maps

Making your own custom maps is easy and with a compatible chartplotter, creating your own maps is free. 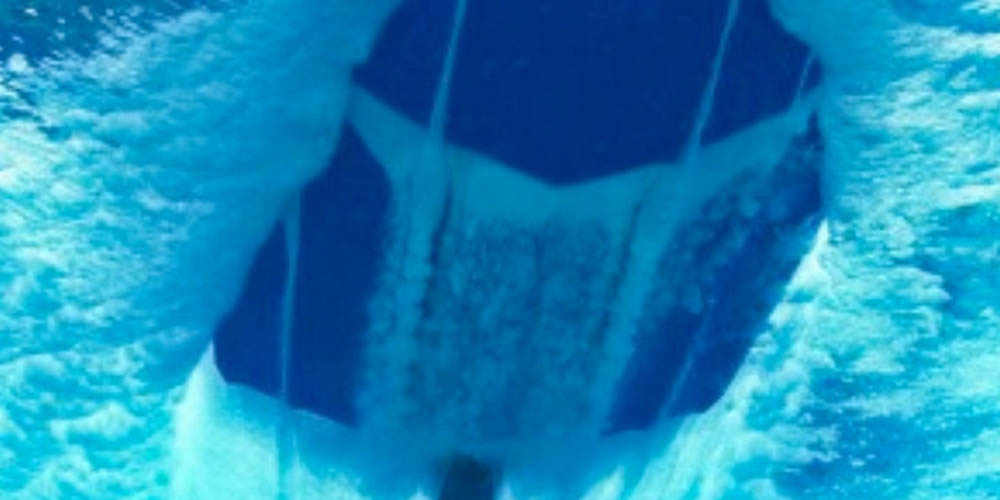 This article takes you through the steps to install a thru-hull transducer and offers some pointers along the way. 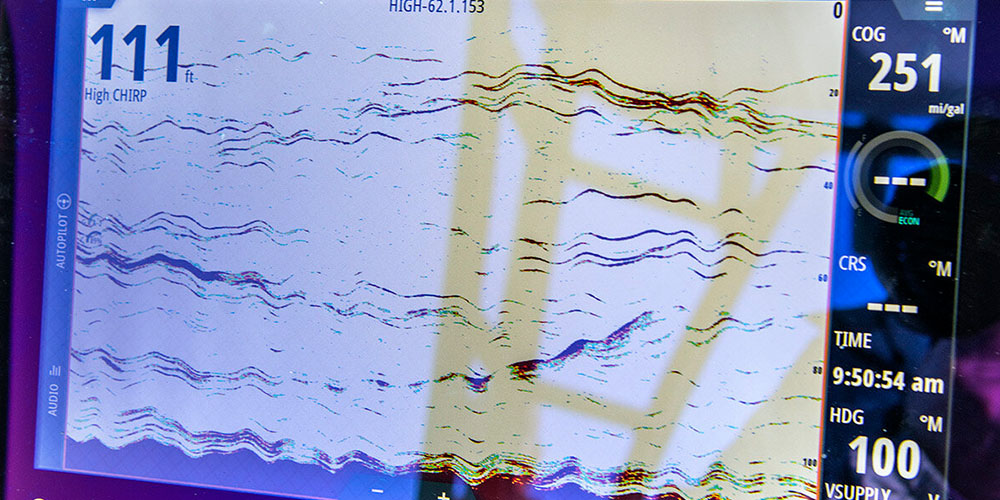 Advice
Change Store
Please Note: Changing the store location may effect pickup availability for some of the items in your cart.