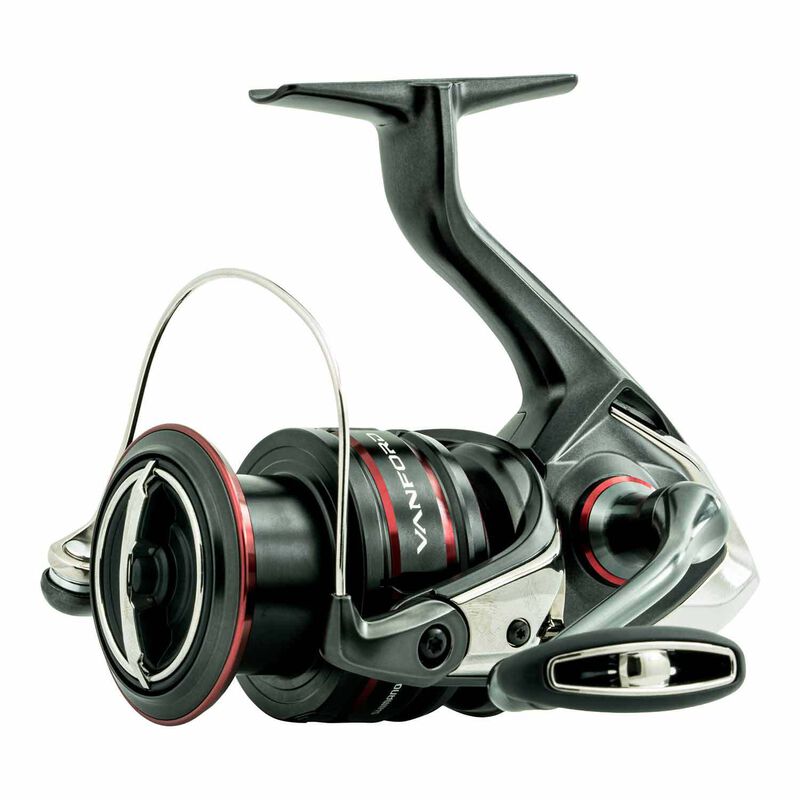 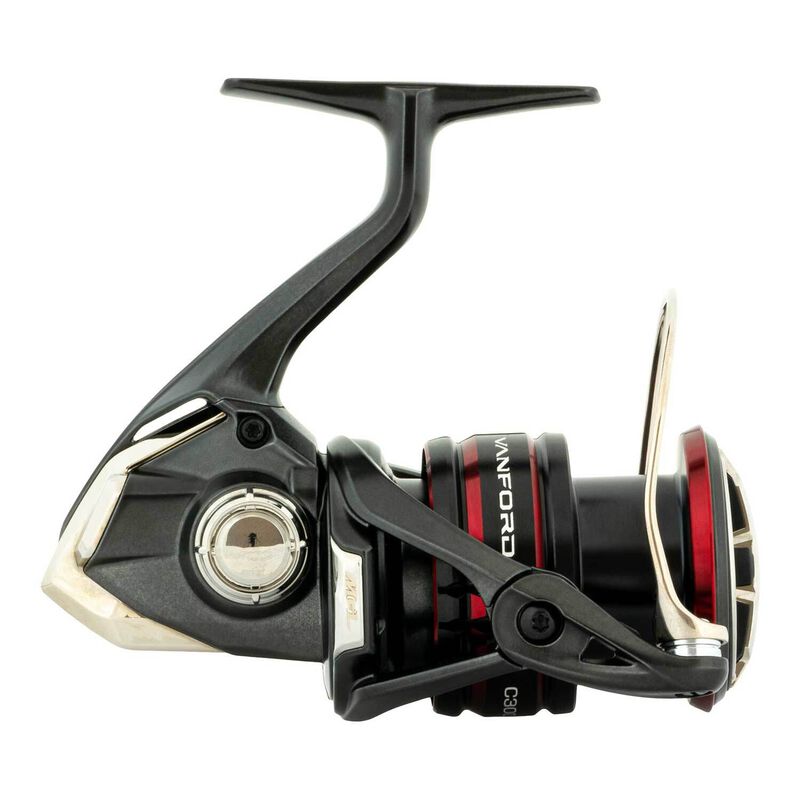 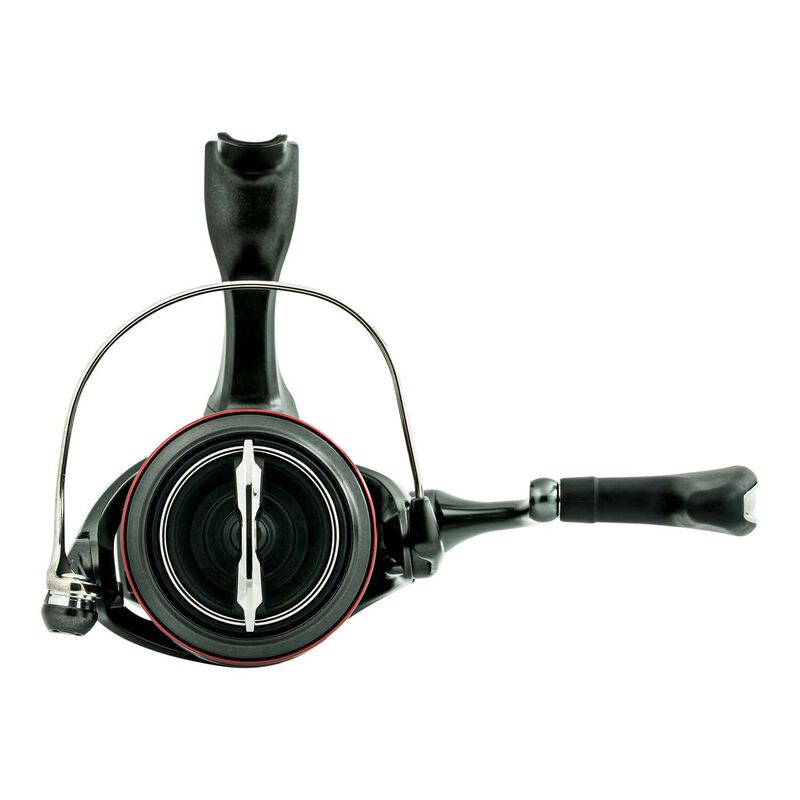 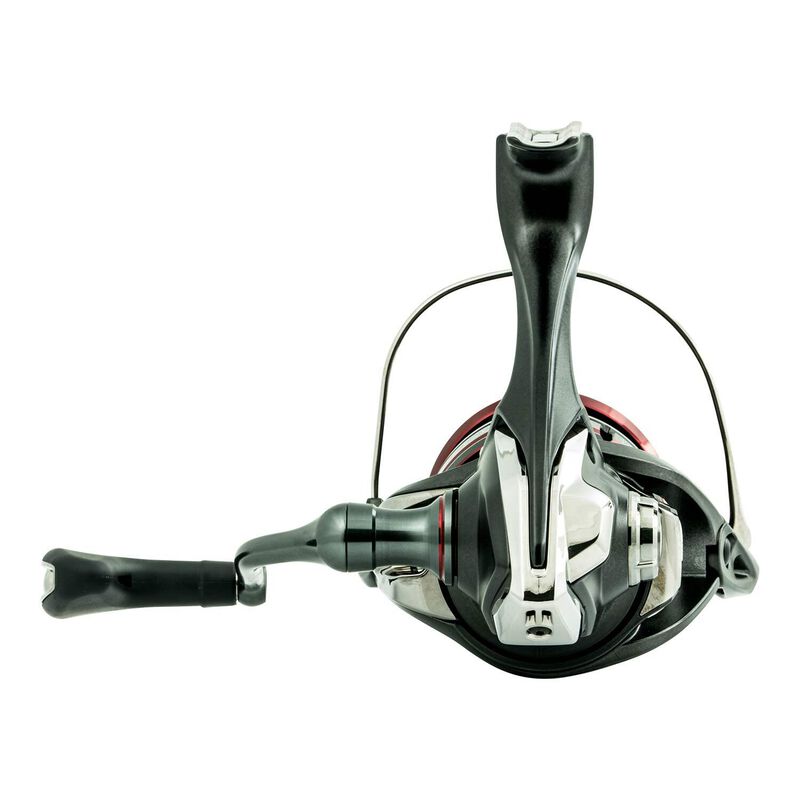 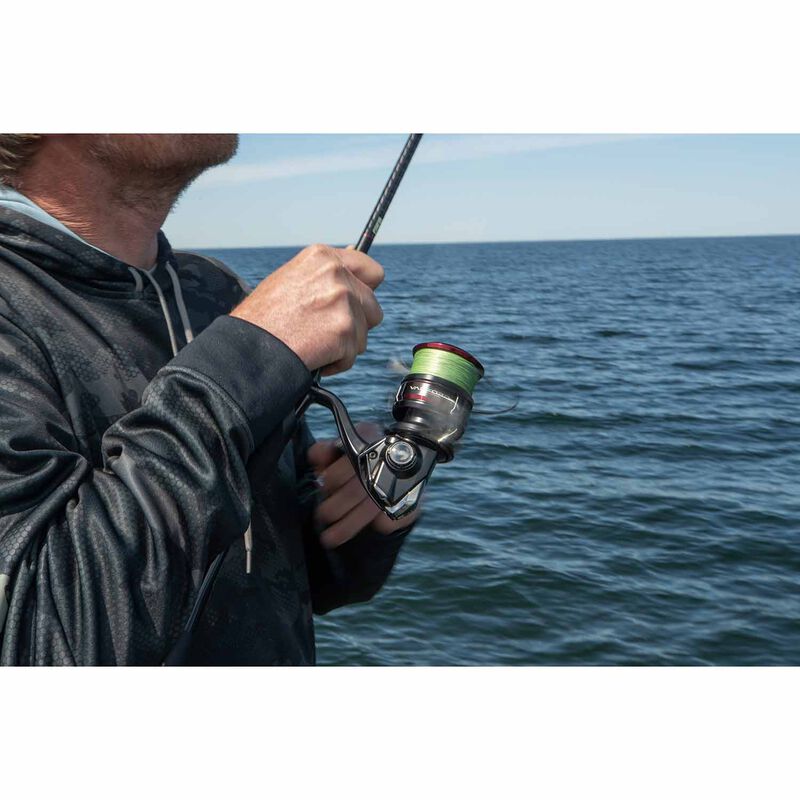 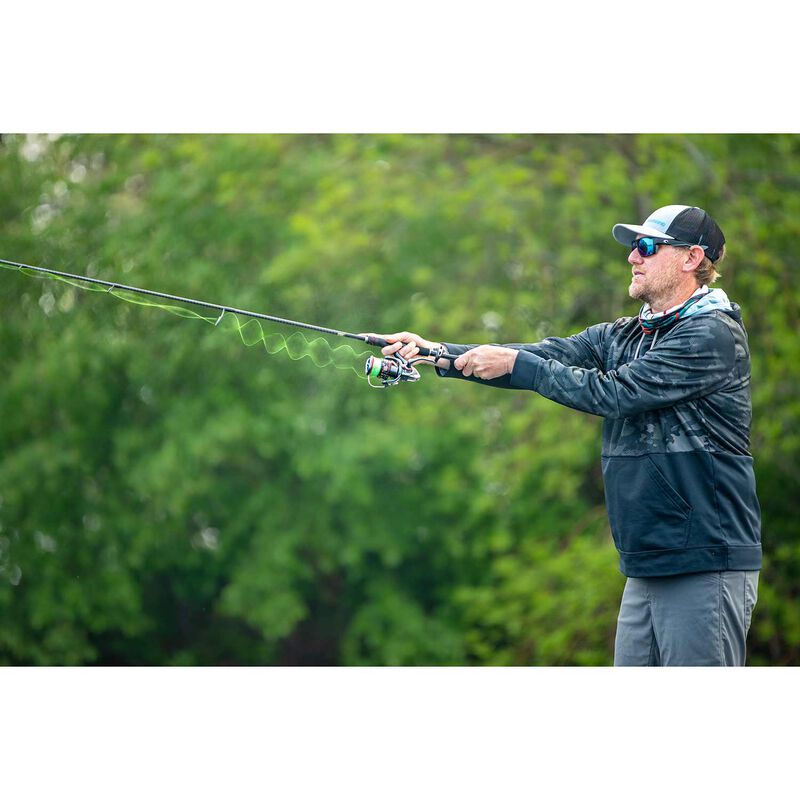 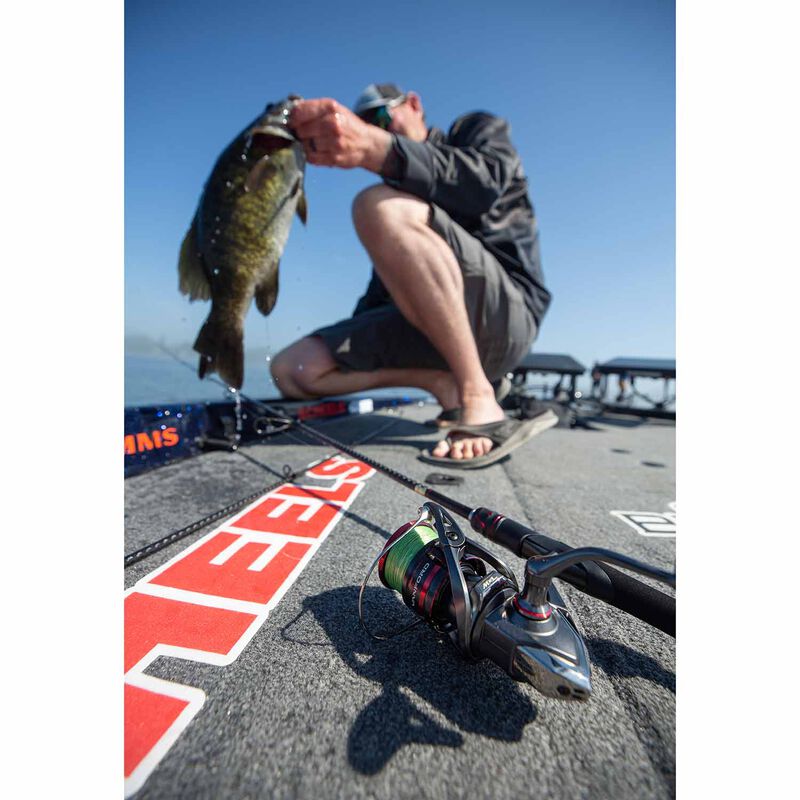 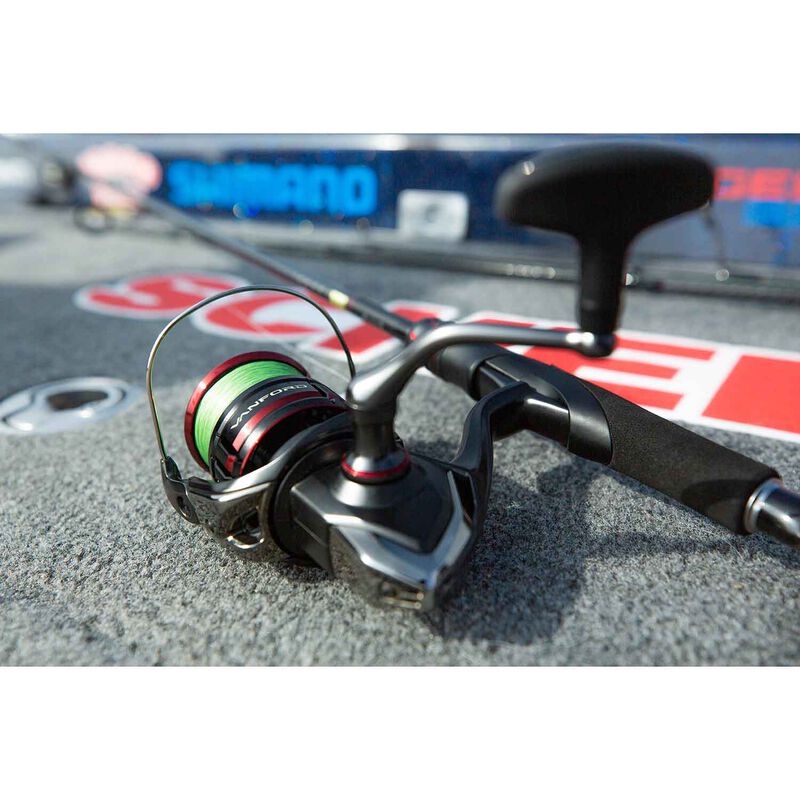 5 out of 5 Customer Rating
-
+
Availability
Ships from supplier, typically 2-3 weeks.

Add extra coverage from the date of purchase beyond the manufacturer’s warranty. Details

PLUS adds up to 2 more years of coverage beyond the Manufacturer's Warranty and offers extra coverage from the date of purchase throughout the extended term. PLUS includes:

Your PLUS plan goes into effect with your purchase ‐ no registration required. Purchase your PLUS plan online, in stores or by calling 1 (800) 262-8464.

Sculpted from over a decade of engineering advancement and a rich lineage of predecessors, the new Vanford tests the boundaries of technology and engineering found in spinning reels. Built upon a CI4+ body for both a lightweight feel and carbon rigidity, the Vanford incorporates a MagnumLite (MGL) Rotor for up to 48% less rotational inertia than traditional rotor construction for a quick response in critical situations.

X-Protect technology and water- channeling construction enhances Vanford’s water resistance and overall durability — an important feature for a reel sure to be found in inshore environments. From ice fishing and drop-shot fishing for smallies in the sweetwater to stalking tailing fish in the flats, the Vanford has no equal. A legend is born. 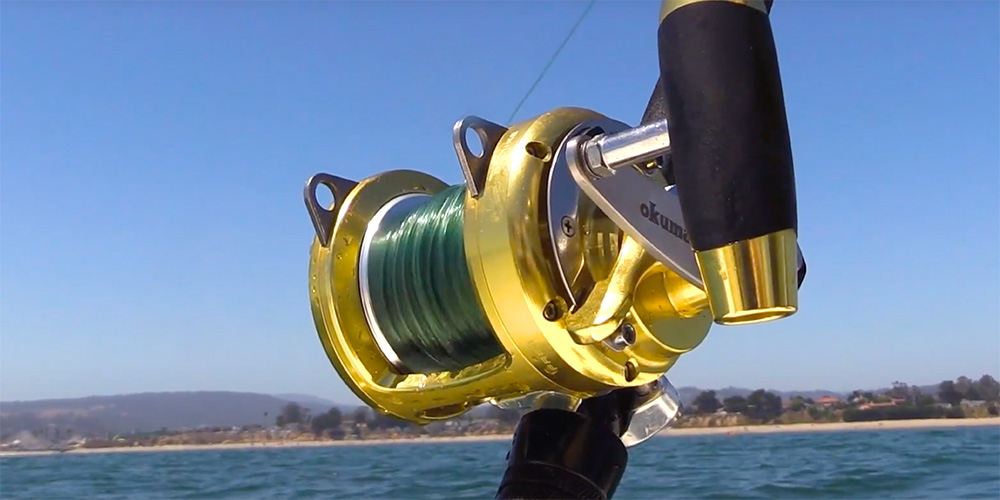 Don't know anything about fishing reels? This broad overview will help you to select a reel for the type of fish you want to catch.

This discussion focuses on the advantages and disadvantages of spinning reels and what to consider when making a choice.

Buyers Guide
Change Store
Please Note: Changing the store location may effect pickup availability for some of the items in your cart.