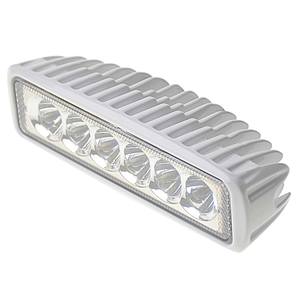 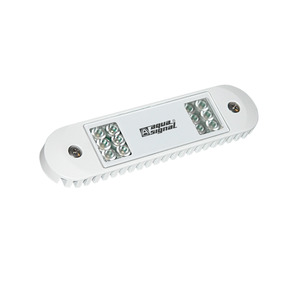 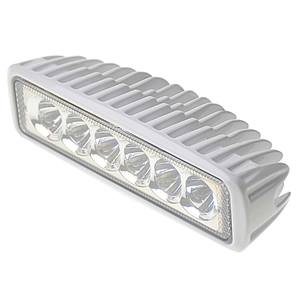 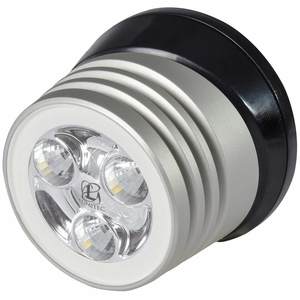 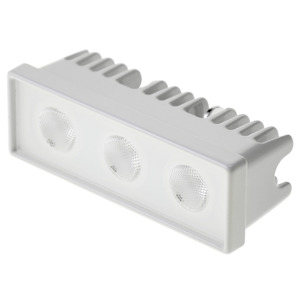 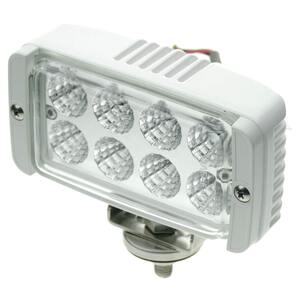 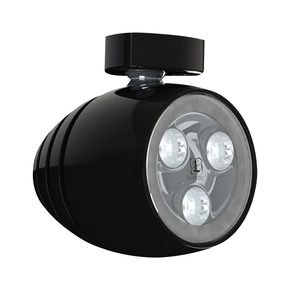 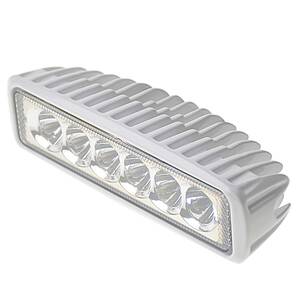 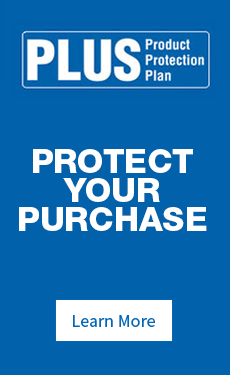 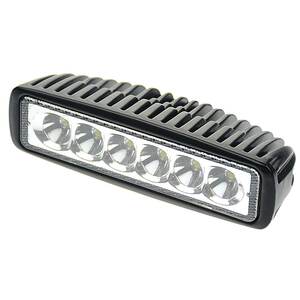 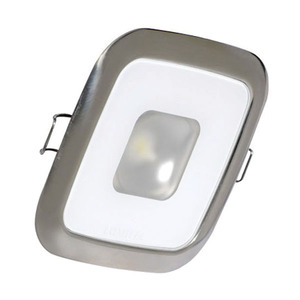 Light Up the Deck

Named for the location where they mount, spreader lights are used to illuminate the deck of a sailboat to make docking and other tasks easier and safer at night.

When choosing spreader lights, the brightest possible option may not be the best.  This is because unnecessarily bright spreader lights can adversely affect your night vision and blind you to surrounding boats and obstacles in the water. Consider purchasing a dimmer along with your spreader lights to have some control over their light output. Some models feature a red light mode to provide some light while preserving your night vision.

Not Just for Spreaders

Many of our spreader lights can be mounted to radar arches, T-Tops and wakeboard towers to provide extra light on deck. Rather than reaching for a flashlight, a flick of a switch can illuminate your deck while you check a bait tank or perform other tasks.

All our lights are designed and built with marine conditions in mind. Spreader light housings are corrosion resistant and sealed to keep out rain and spray. Spreader lights with LEDs eliminate the possibility of broken bulbs that can occur with incandescents. Unlike halogen or tungsten incandescent fixtures, LED spreader lights do not require bulb replacements—meaning that once the light is in place you won’t have to climb back up the mast to replace a bulb.