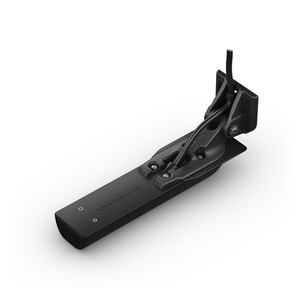 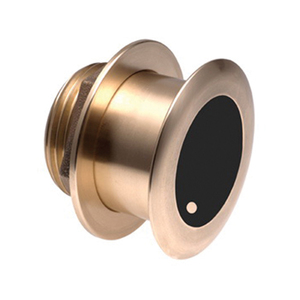 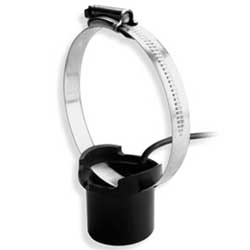 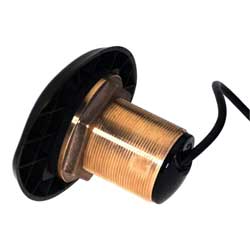 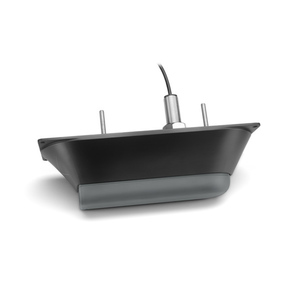 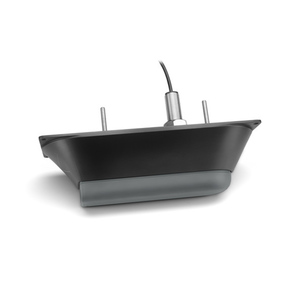 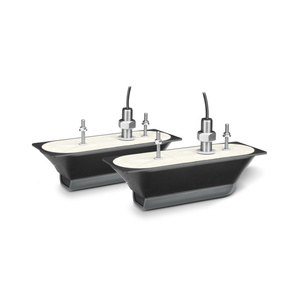 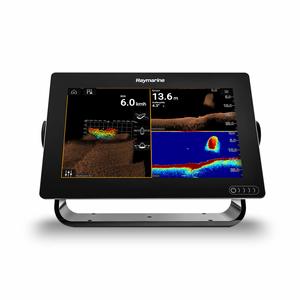 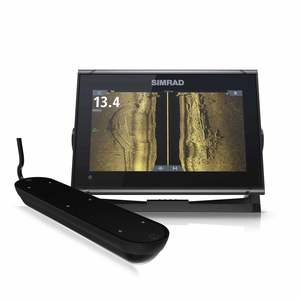 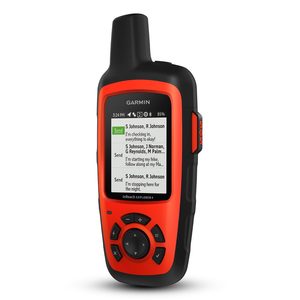 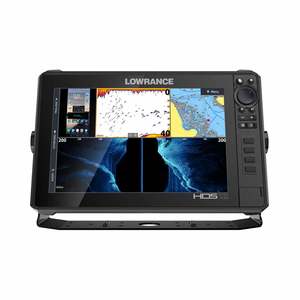 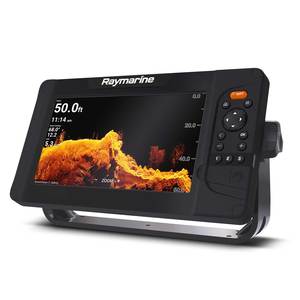 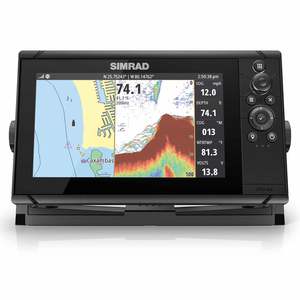 Transducers transmit and receive sound waves that fishfinders use to determine the depth of water, “see” fish and show bottom characteristics. Boat transducers are offered in three mounting styles: In hull, thru-hull and transom-mount. Transducers that attach to a trolling motor are also available. The outer shell or casing of transducers is generally plastic or bronze. Over the years, as fishfinders have become more sophisticated, so have transducers. While fixed sonar frequencies of 50kHz, 80kHz and 200kHz are still available, choices now include transducers used for high frequency scanning sonar, directional sonar and CHIRP; which stands for Compressed High Intensity Radiated Pulse sonar—a technology that can show you fish and bottom structure that traditional sonar can’t. Brands of transducers sold at West Marine include Lowrance, Garmin, B&G, Simrad and Raymarine.