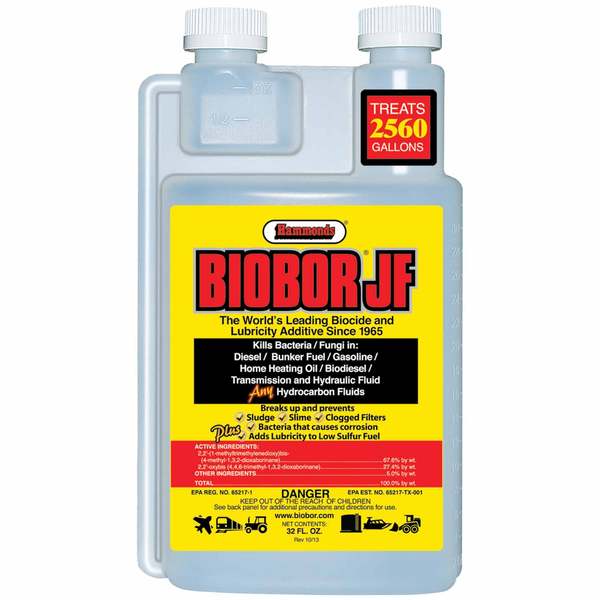 Used by commercial airliners since 1965 and recommended by major diesel manufacturers worldwide.