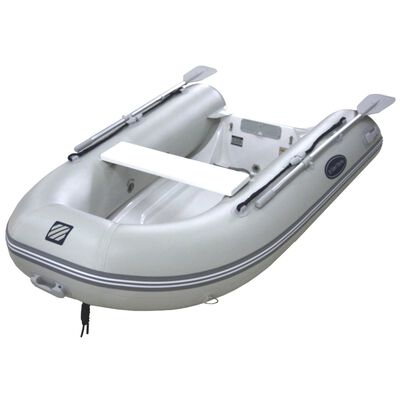 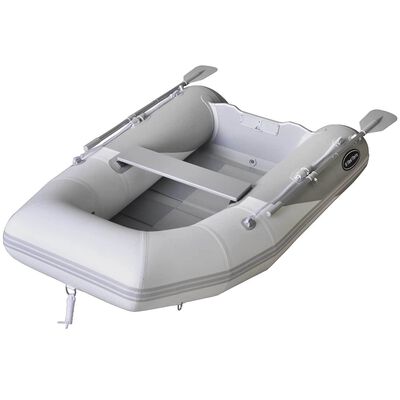 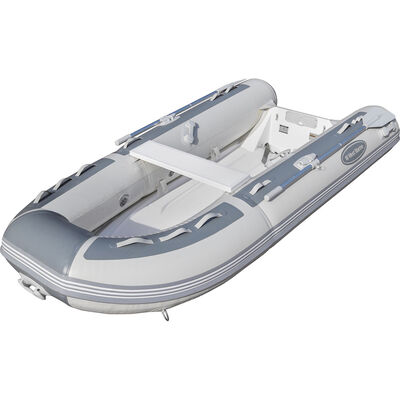 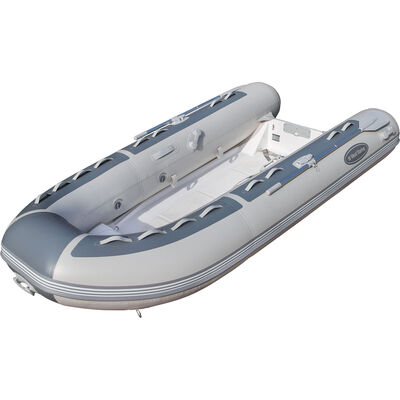 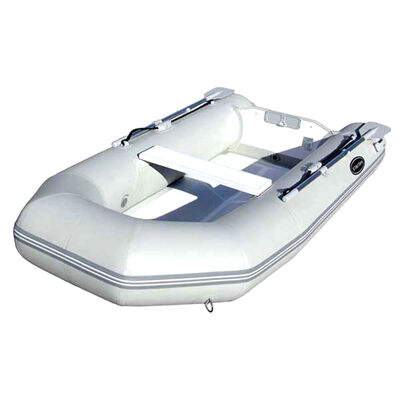 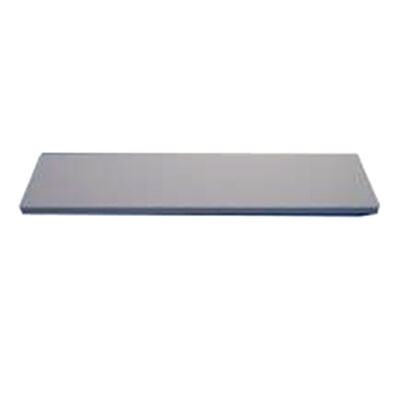 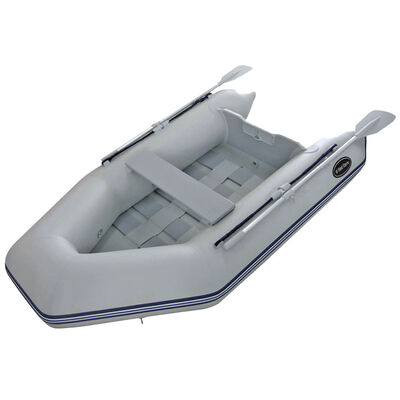 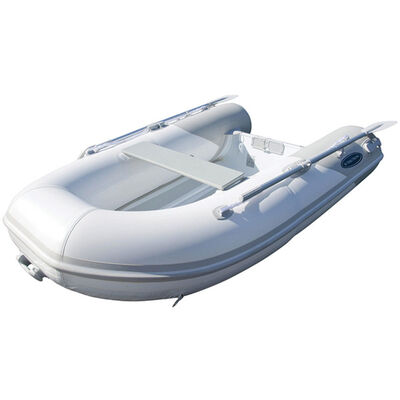 We Can Help You Select the Right Inflatable Boat 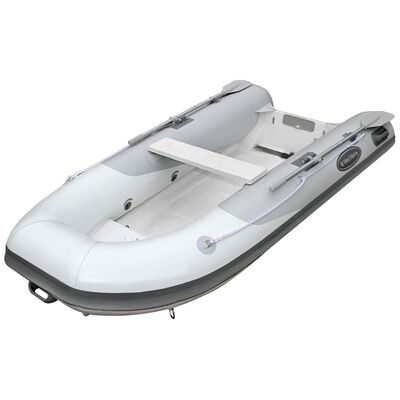 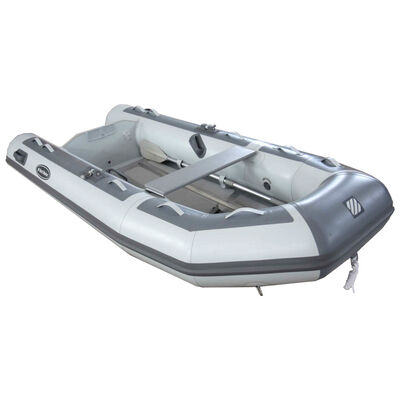 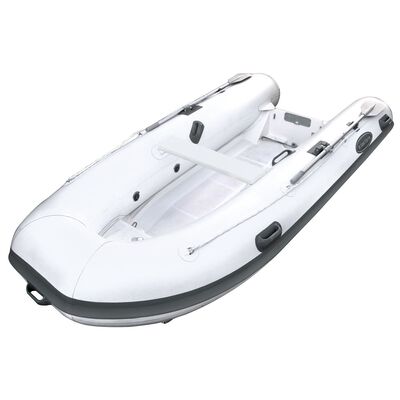 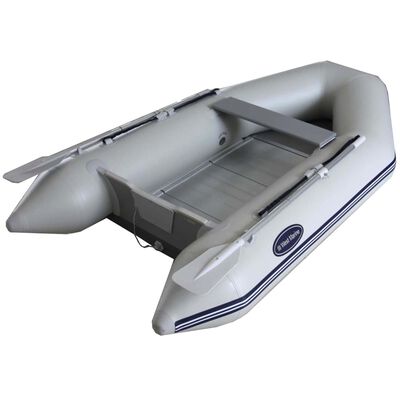 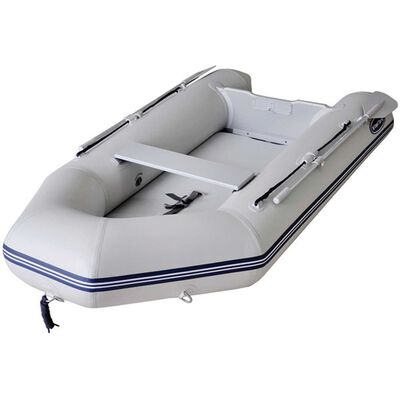 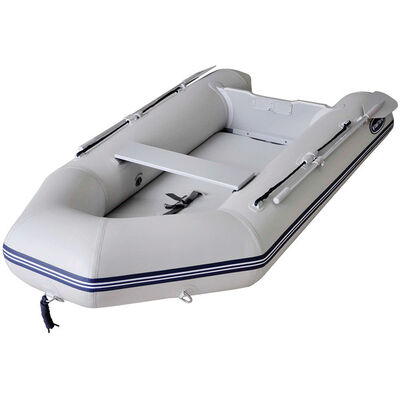 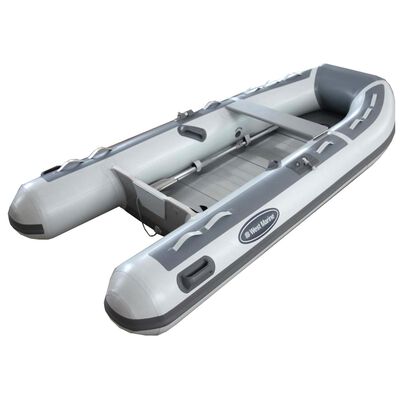 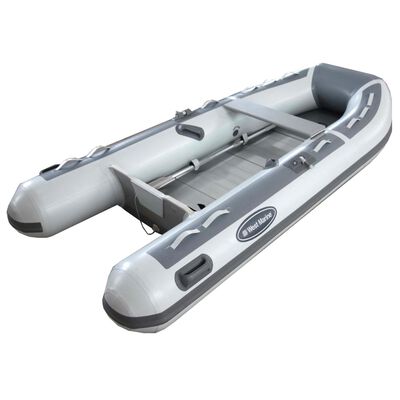 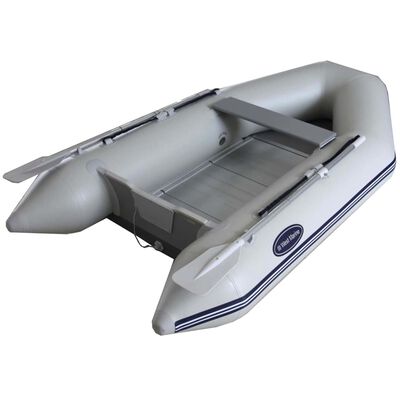 Inflatable boats are used as tenders to carry boaters from a larger vessel to shore or for fishing, exploring and recreation.

Quality inflatable boats are made of either Hypalon or PVC. While PVC and Hypalon boats have excellent air retention, in general, PVC is slightly better. The difference stems from a problem known as “wicking”, which is a process wherein air enters the Hypalon fabric on an inside edge, travels the entire circumference of the tube and exits the fabric at an outside edge. PVC boats are not subject to wicking, because their seams are heat welded, not hand glued as Hypalon boats are. Where Hypalon beats PVC is in UV resistance; which makes Hypalon boats a far better choice for tropical use compared to PVC boats which are more susceptible to UV damage.

Are you looking for portability or performance?

In terms of performance (getting on a plane, powering through chop, turning on a dime) RIBs (Rigid Hull Inflatable Boats) beat the others hands down. However RIBs, owing to their rigid hull are the least portable.

Following close behind RIBs are rigid floor sportboats. While these boats can be disassembled and transported in the trunk of many cars, some boaters don’t like the time it takes to assemble them each time they are used.

Third in the lineup are high pressure floor inflatable boats which, owing to the relative stiffness of their inflatable floors offer fairly good performance. Where they really shine however is in portability, and in ease of assembly.

The most portable of the four types of boats are roll-up inflatable dinghies. However the small size of these boats combined with the lack of a keel and their lack of rigidity puts them at the tail end of performance.