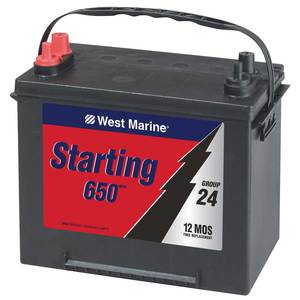 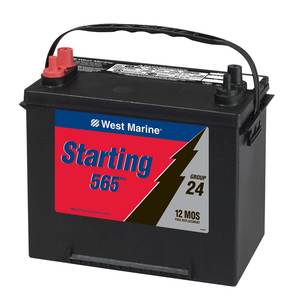 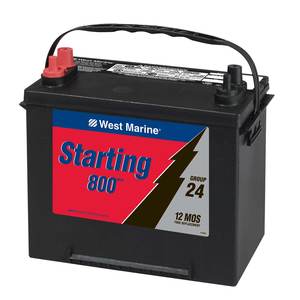 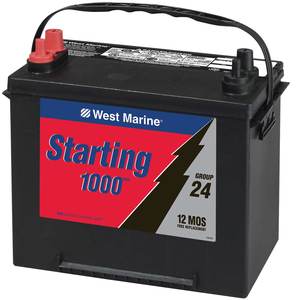 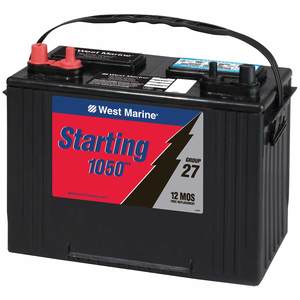 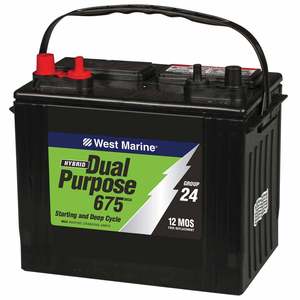 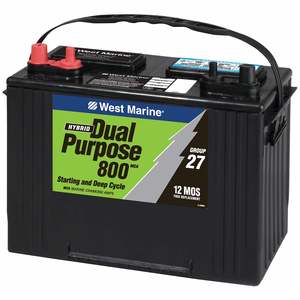 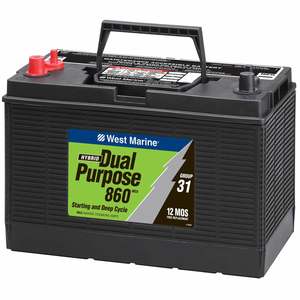 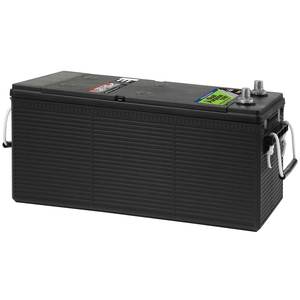 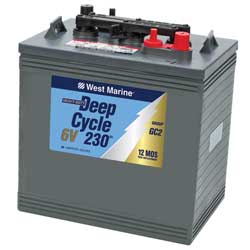 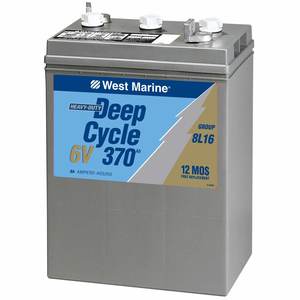 Flooded batteries require maintenance—periodic inspection and topping-off with distilled water. They handle overcharging better than gel and AGM batteries, because of this hydrogen venting and because they are not sealed like the other types. They self-discharge at a higher rate (6% to 7% per month) and thus require off-season charging. Wet cells must be installed in an upright position and don’t tolerate high amounts of vibration. Their initial cost is lower than similarly sized AGM or gel batteries. Properly charged and maintained, wet cell deep-cycle batteries are capable of between a few hundred and over a thousand charging cycles.